The Jazz at Lincoln Center Orchestra Septet with Wynton Marsalis 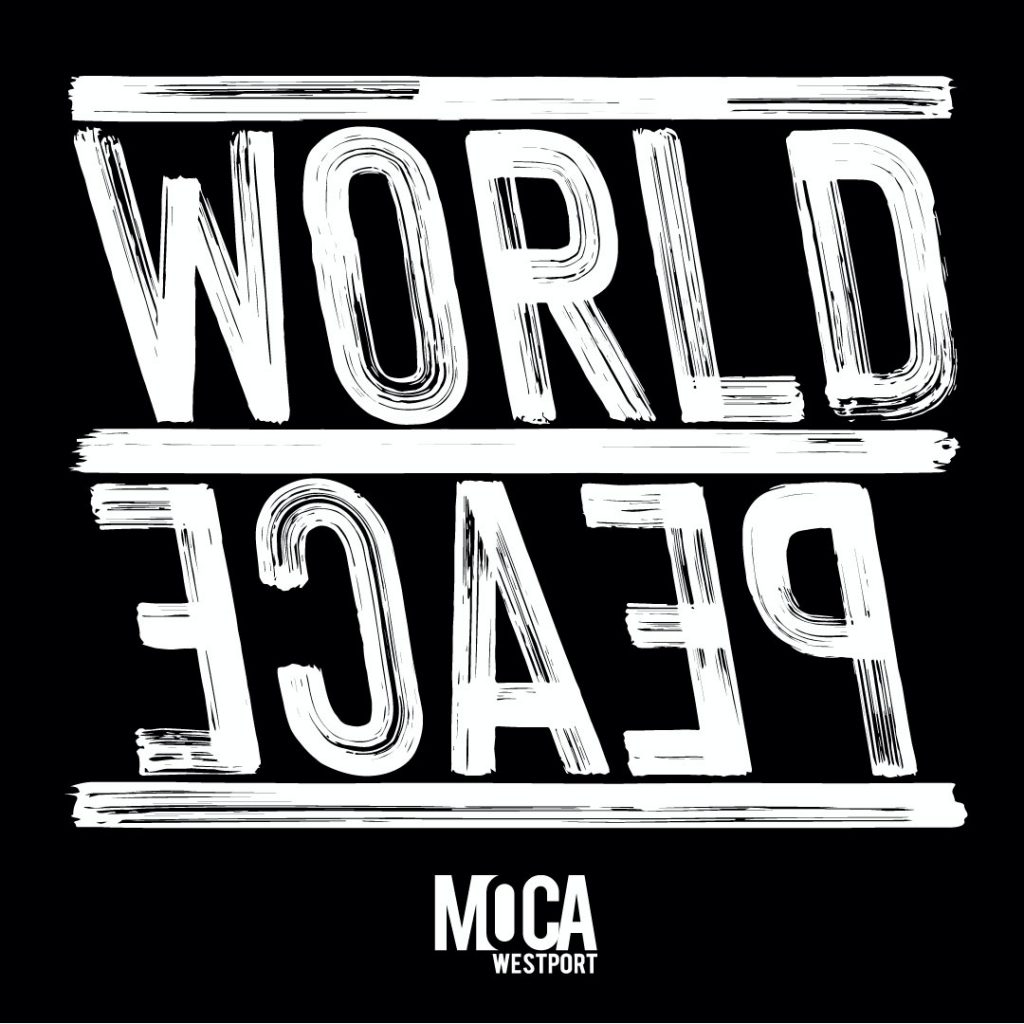 “While contemporary art has intrinsic limitations on its efficacy in shaping social life and public policy, it does play an important role in shaping the narrative post facto."

Curated to appear together for the first time, the works in World Peace reflect the culture of identity, and the divided and fractured political climate of America’s past and present. This timely and compelling multi-media exhibition contains photography, sculpture, video, site-specific installations, works on paper and protest art that address the culture of American politics. The group show features both local and world-renowned artists, featuring commentary on contemporary media culture, the criminal justice system, and the relationship between science and religion.

Students throughout the region submitted paintings, photographs, collages and ceramics showcasing their talent and addressing these unprecedented times.

Art making and imagery provides a platform for understanding, dialogue, and expression, and we understand that young people are having their own particular experiences right now.

Thank you to everyone that shared their work, and thank you to the educators for providing your tireless support to our communities. 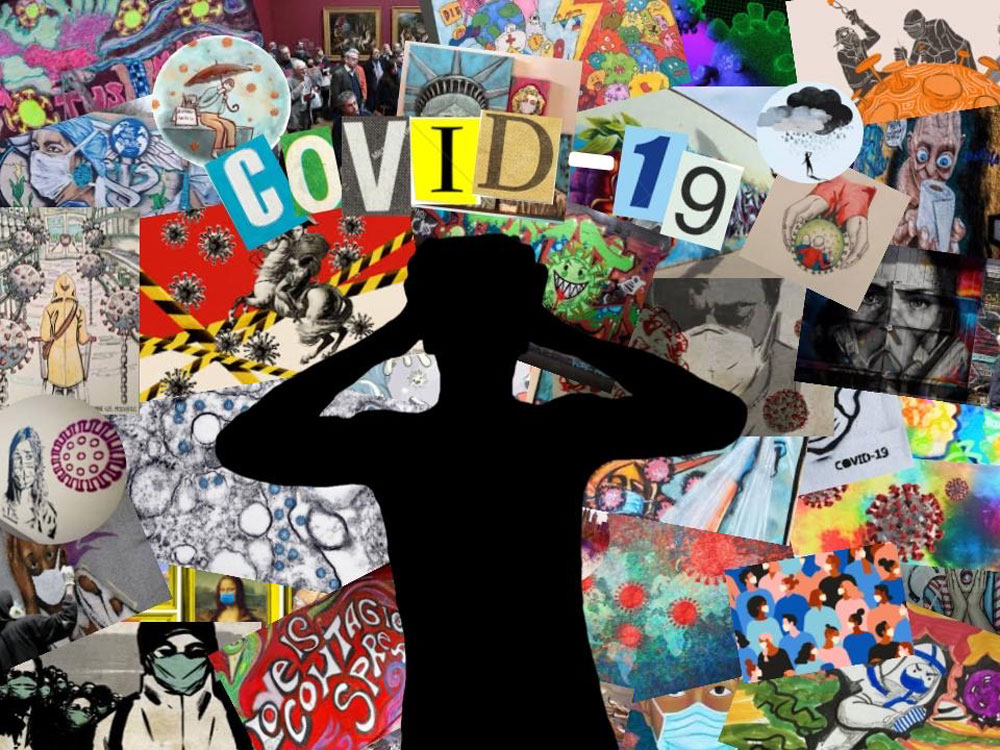 The New York Times describes Hersch as ‘singular among the trailblazers of their art, a largely unsung innovator of this borderless, individualistic jazz – a jazz for the 21st Century.’ 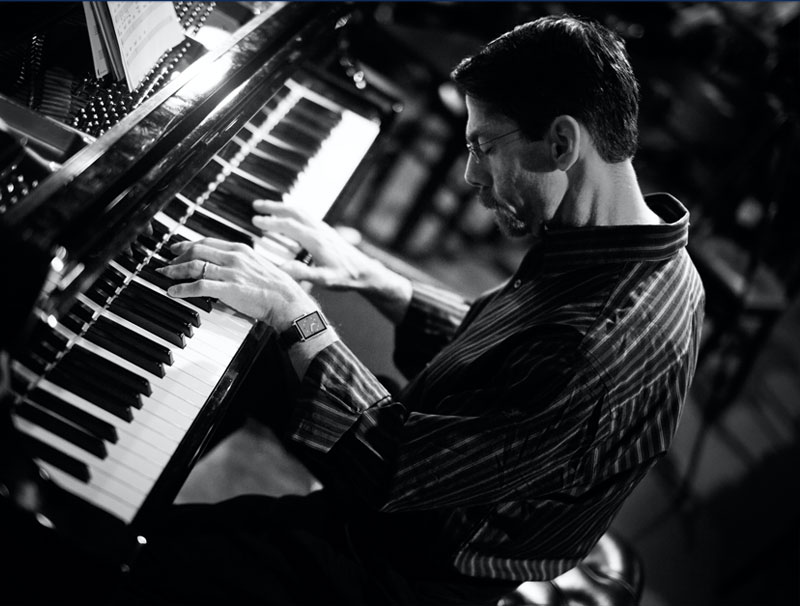 The Jazz at Lincoln Center Orchestra Septet with Wynton Marsalis

SPECIAL EVENT! Join us for a live outdoor performance by this legendary, award-winning performer. Featuring brand new music played in Connecticut for the first time 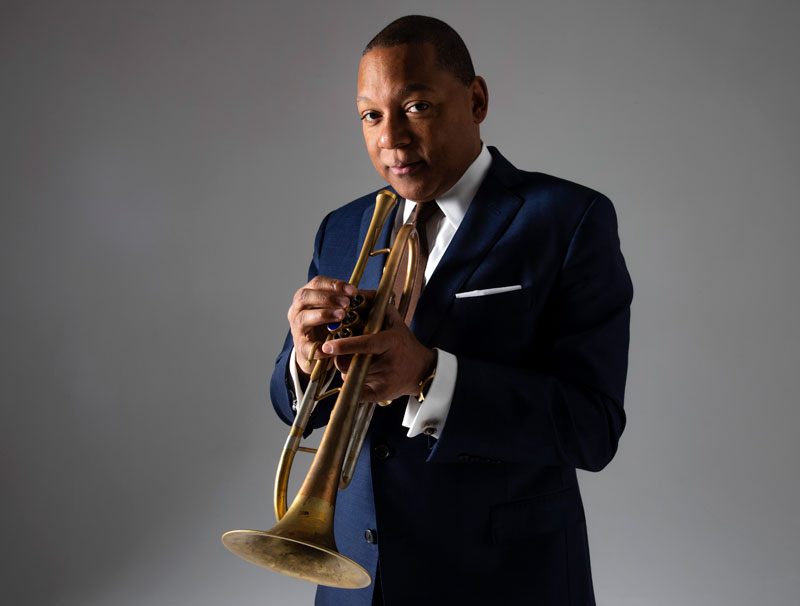 Session Dates (Runs 9/16/20 – 11/6/20)
Join us for a weekly class for toddlers and their parent/caregiver. Our classes nurture your child’s creativity, self expression and crucial brain development. Participants will explore a range of mediums and projects in the eight-week session. Classes will be held OUTDOORS, in a large, airy tent on our grounds. Class maximum is six students.
View Details 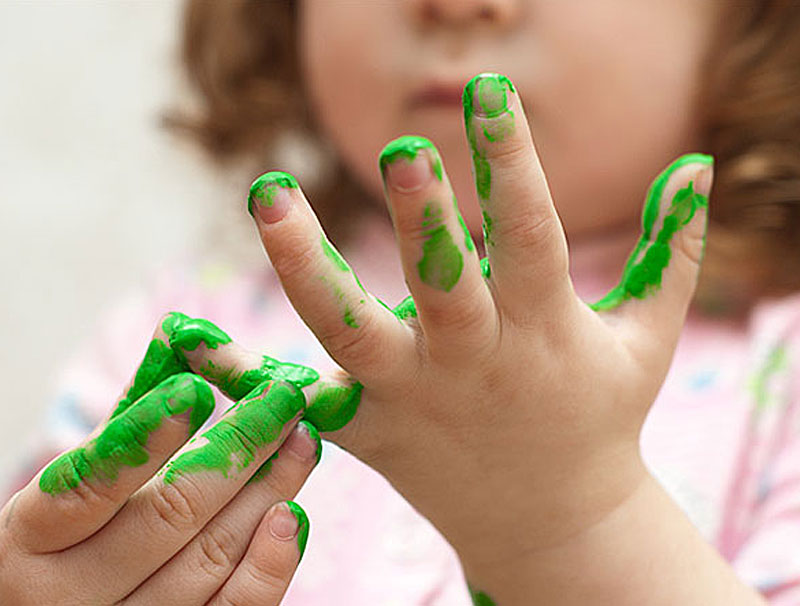 MoCA Westport is offering small-group POD instruction to support the hybrid model for children ages 6-11 (1st through 5th grade) at the Museum with certified academic instructors and art teachers to offer: small group tutoring, homework assistance, distance learning support, and a robust cultural arts experience. Our state of the art facility boasts a HEPA air-filtration circulation system and our classrooms are spacious, light-filled, and staffed with experienced professionals to support your child and all of their needs. Offering two- and three-day options, our PODs will have a 6 to 2-staff ratio, which allows for concentrated academic assistance as well as skilled art instruction.
Learn More