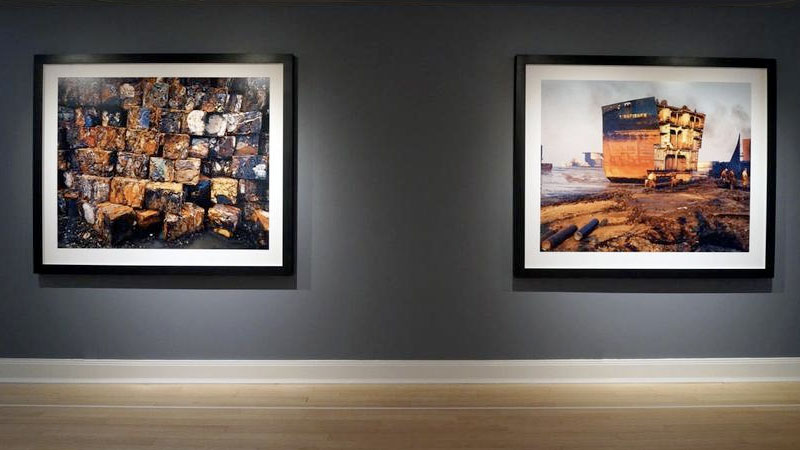 On September 19, 2014, the Westport Arts Center opened Edward Burtynsky: Nature Speaks an exhibition that included large-format color photographs by world-renowned Canadian photographer, Edward Burtynsky, who has achieved international recognition for his photographs of industrial landscapes around the world. He has devoted over 30 years to photographing some of the world’s largest industrial operations—places outside our normal realm of experience, despite the fact that we contribute to their output on a daily basis. From capturing nickel tailings in Ontario to disintegrating shipbreaks in Bangladesh, Burtynsky documents how “nature itself, over time, can reclaim even the most ambitious of human incursions into the land.”

The exhibition depicted Burtynsky’s striking images of the landscape in various degrees of disarray; some images showed natural materials being stripped from the earth while others showed nature overcoming the discarded objects that have been placed within it. Burtynsky’s imagery combines the raw elements of mining, quarrying, manufacturing, shipping, oil production, and recycling into exquisitely detailed, exactingly rendered, and unexpectedly sublime landscapes. By presenting sweeping views of areas where modern industrial activity has reshaped the surface of the land, he explores the complex relationship between industry and nature.

Burtynsky said, “These images are meant as metaphors to the dilemma of our modern existence; they search for a dialogue between attraction and repulsion, seduction and fear.”

Edward Burtynsky was born in St. Catharine’s, Ontario, Canada in 1955. His works are included in over fifty major museum collections around the world, including the Museum of Modern Art, the Guggenheim Museum, the Tate Modern in London, the Los Angeles County Museum of Art, the National Gallery in Washington D.C., The Library of Congress in Washington D.C., the San Francisco Museum of Modern Art, the National Gallery of Canada, and the Reina Sofia Museum in Madrid. Major exhibitions include Water (2013) at the New Orleans Museum of Art & Contemporary Art Center, New Orleans, Louisiana (international touring exhibition), Oil (2009) at the Corcoran Gallery of Art in Washington D.C. (five-year international touring show), Manufactured Landscapes at the National Gallery of Canada (toured 2003 – 2005), Before the Flood (2003), and China (toured 2005 – 2008). Burtynsky lives and works in Toronto, Ontario, Canada.

Edward Burtynsky: Nature Speaks was on view at the Westport Arts Center from September 19 – November 1, 2014. The exhibition was on loan courtesy of the Hall Collection, and traveled from the Hall Art Foundation in Reading, Vermont where it was on view from November 24, 2012 – December 1, 2013. 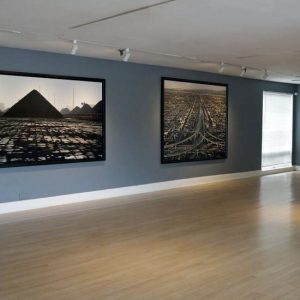 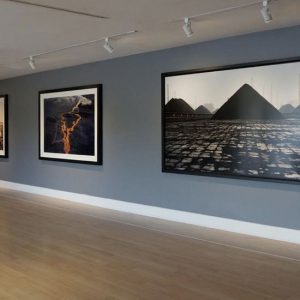 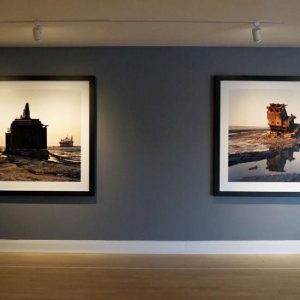 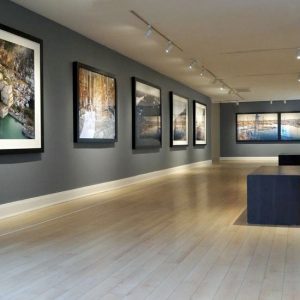 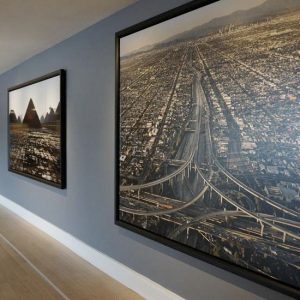 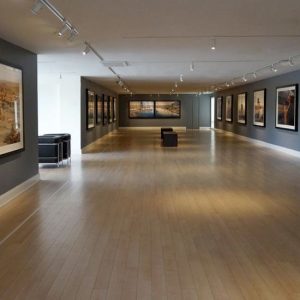 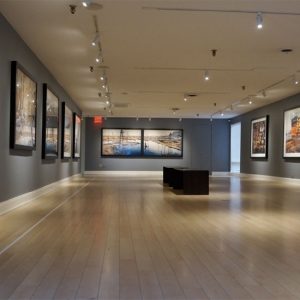 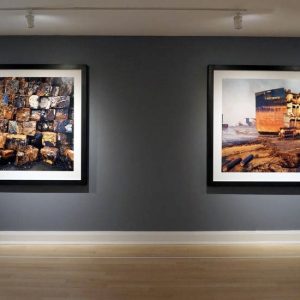