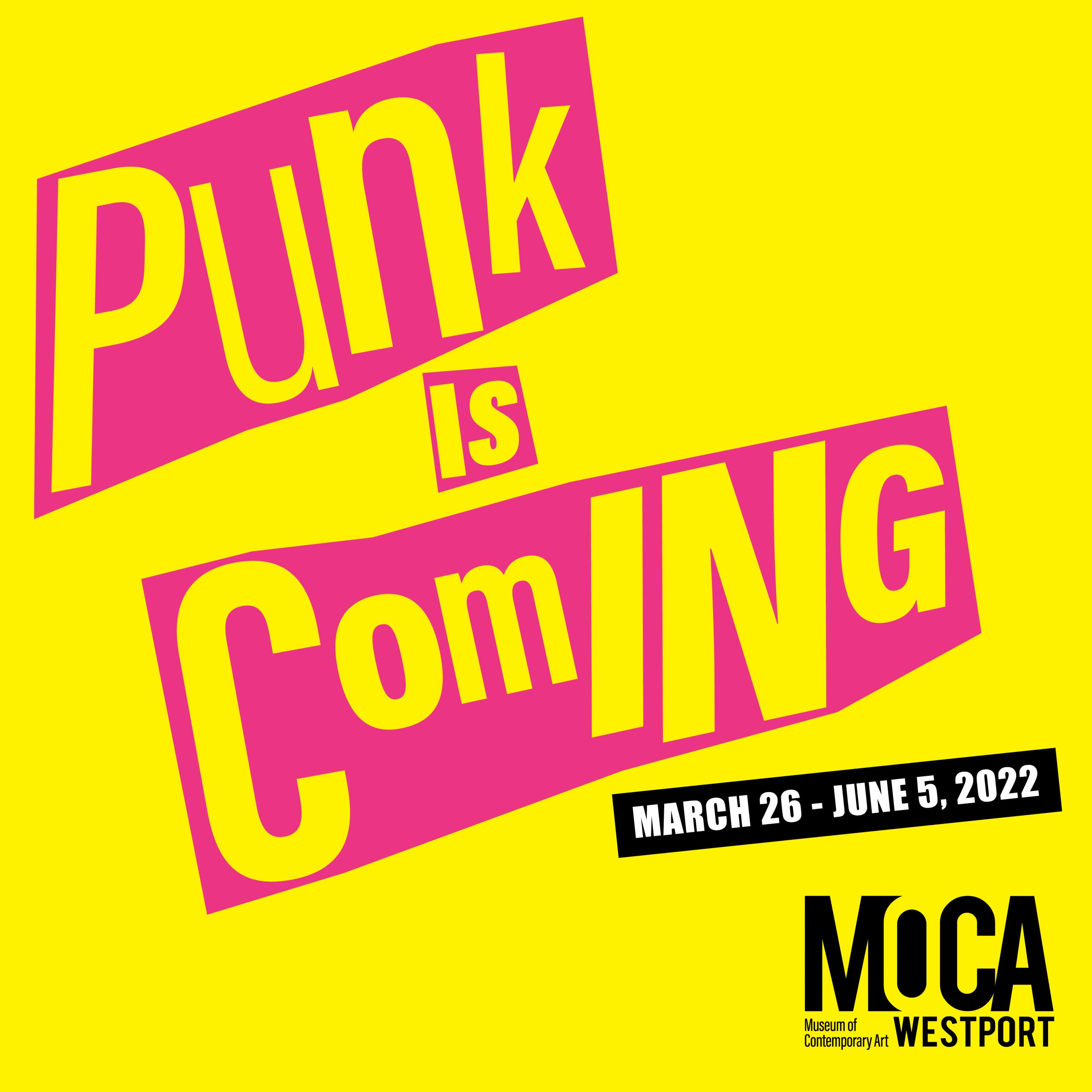 Richard Hell is a singer, songwriter, bass guitarist and writer. Hell was a founder of several important early CBGB punk bands, including Television and the Heartbreakers, after which he formed Richard Hell & the Voidoids, whose 1977 album Blank Generation influenced many other punk groups. Since the mid 1980s, Hell has devoted himself primarily to writing, publishing two novels and several other books, including his acclaimed 2013 autobiography, I Dreamed I Was a Very Clean Tramp. His Destiny Street Complete double CD version of the Voidoids’ 1982 album was released last year.

Hell will be in conversation with Rick Cooper, a reluctant attorney by day, a voracious reader of all subjects, art collector, music aficionado, and an admirer of Richard Hell and his talent, the rest of the time.

Copies of Hell’s book, I Dreamed I Was A Very Clean Tramp: An Autobiography are available for purchase on our website and can also be purchased at the event. Save time and purchase in advance; we’ll have the book ready for you at the event.

The event is free, but advance registration is requested.

The presentation begins promptly at 6PM, so come early to experience the exhibition and purchase a drink or cocktail!

REGISTER FOR IN-PERSON OR VIRTUAL HERE.