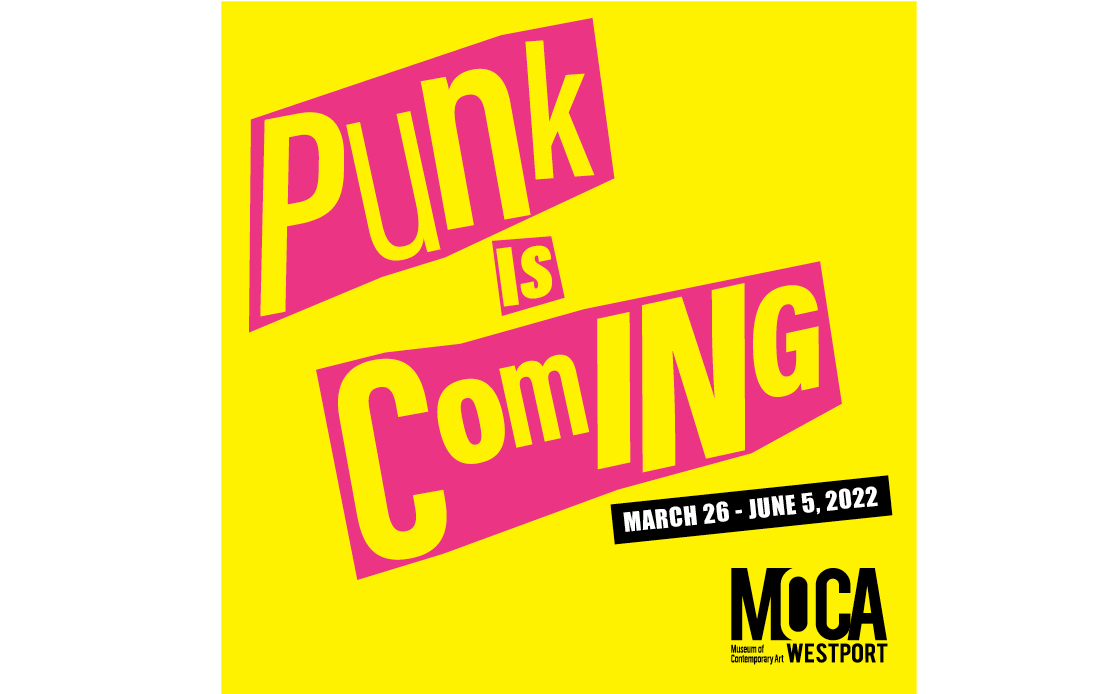 MoCA Westport announces the opening of Punk is Coming, a diverse group exhibition featuring over 30 photographers, filmmakers and artists whose work defined the punk era in late-1970’s New York City, as well as contemporary works heavily influenced by the movement, and artworks created by the era’s musicians themselves.