The Westport Arts Center’s fall 2016 exhibition and related community programming, was entitled MORE Than Words – courage, resilience and empowerment in the face of bullying.

The MORE Than Words exhibition examined the topic of bullying within a broad cultural context that considers how perceived imbalances of social, physical, or political power can be abused to marginalize others.   MORE Than Words included artistic expressions of gender, racial, religious, geo-political, and age inequality, as well as works that served to demonstrate the impact of bullying and cyberbullying. Assembled together for the first time, this selection of thought-provoking art provided a platform to inspire dialogue and change.

The range of work in the exhibition spanned decades, even centuries, reflecting historical examples and precedent for art utilized as a form of social activism.  Addressing the inherent imbalances, appropriation, and abuse of power associated with bullying, the exhibition covered the topics of racism in the early 20th century, the rise of gender equality and LGBTQ issues of the mid-century, to the current state of race relations and cyberbullying in the present day.

The MORE Than Words concept originated among members of the Westport Arts Center in dialogue with the wider Westport community, and was curated by guest curator Gerry Snyder, Dean of The Pratt Institute School of Art, with lead exhibition sponsorship generously provided by J.P. Morgan.

Gerry Snyder, the MORE Than Words curator, explained, “Bullying is harmful enough when confined to the schoolyard but its true impact is exponentially greater when these power differentials are played out within the social institutions of relationships, the workplace, politics, and the world.”

“Artists have long responded to these inequities through their work, able to speak truth to power in a way not available to others,” Snyder added.

Derek Goodman, a Westport parent and Westport Arts Center Board member who first sparked the idea of the exhibition, added, “Our goal for the exhibition is to raise awareness, drive positive change and foster an open conversation around the emotionally charged topic of bullying.”

Amanda Innes, the Westport Arts Center’s Executive Director stated, “We have chosen the title ‘MORE Than Words’ for its versatility in meaning: it speaks to the harmful impact of bullying, as well as the freedom of expression through the visual arts.”

“The Arts Center has the unique ability to serve the community through the arts, and we are thrilled to have the support of so many respected organizations as our partners in this effort,” she added. In collaboration with many national and local organizations, the Westport Arts Center is working to change negative perceptions, facilitate dialogue, and disseminate anti-bullying tools and resources to a wider audience.

Within our communities, our schools, our media, and our national politics, bullying and the abuse of power is topical and relevant. According to a large study shared on stopbullying.gov, about 49% of children in grades 4–12 reported being bullied by other students at school at least once during the past month.(1)   Additionally, a study conducted by the Gay, Lesbian and Straight Education Network (GLSEN) states that 82% of LGBT youth had problems during the previous year with bullying about sexual orientation. (2)

Those who attend the exhibition, or who identify with the meaning of MORE Than Words, are invited to participate by using #iammore in social media.Learn about the other two MORE Than Words exhibitions:

MORE Than Words/As We Are! 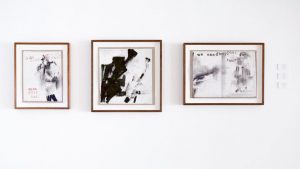 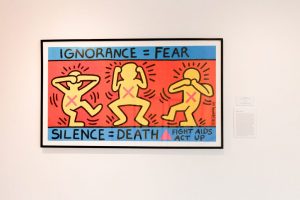 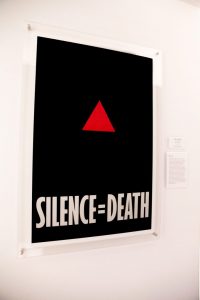 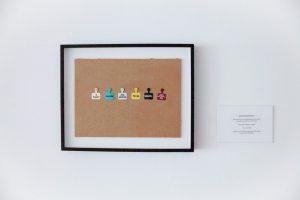 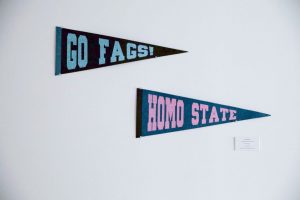 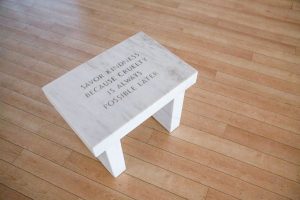 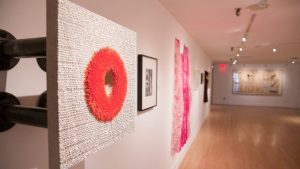 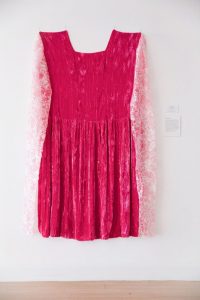 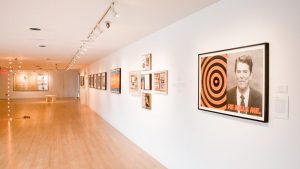 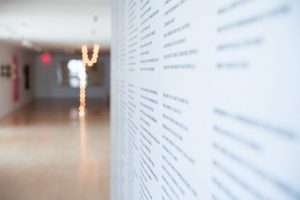 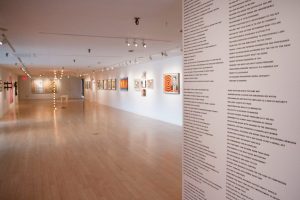 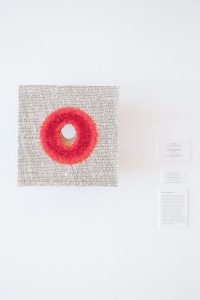 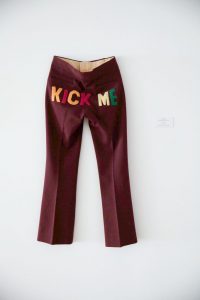 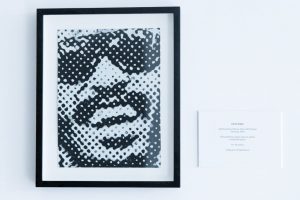 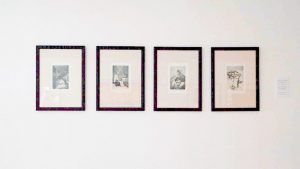 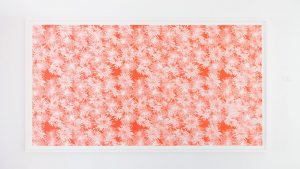 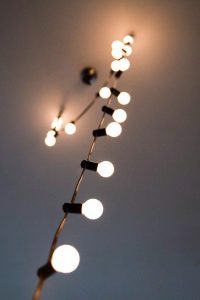