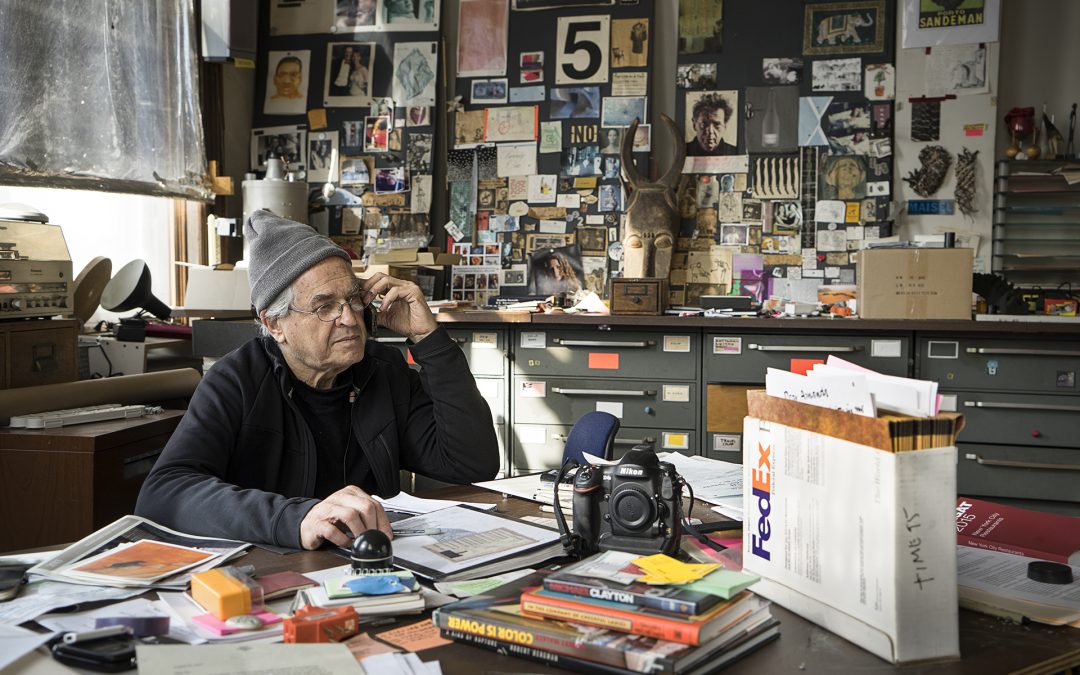 This inaugural MoCA Film Salon will feature two highly acclaimed documentaries about the art world, including Jay Myself, an intimate behind-the-scenes documentary on the life of photographer and artist Jay Maisel (directed by renowned photographer and local Westporter Stephen Wilkes) and The Art of Making It, an examination of the lives of seventeen young artists navigating emerging careers in the contemporary art world. The two-day event will run as follows:

Jay Myself documents the monumental move of renowned photographer and artist, Jay Maisel, who, in February 2015 after 48 years, begrudgingly sold his home; the 35,000 square-foot, 100-year-old landmark building in Manhattan known simply as “The Bank.” Through the intimate lens of filmmaker and Jay’s protégé, noted artist and photographer Stephen Wilkes, the viewer is taken on a remarkable journey through Jay’s life as an artist, mentor, and man; a man grappling with time, life, change, and the end of a era in New York City.

Film: The Art of Making It

Focusing on a diverse group of compelling young artists at pivotal moments in their careers, The Art of Making It explores the forces that thrust some into the stratosphere while leaving others struggling to survive. Who gets seen, who gets left behind, and why does it matter who is anointed to tell the stories of our time? Interweaving the voices of creative luminaries and disruptors, the film is both a cautionary tale about what America stands to lose if we don’t rethink what we value and why, and a love letter to those who persevere in their artistic practice in spite of the extraordinary odds of ever achieving commercial success.

Tickets can be purchased for individual screenings ($20) or as a package ($30) for both dates; MoCA Members always receive a discount when using their Member #.

Attendees will also have the opportunity to view the Museum’s exhibition, From the Pen to the Knife, featuring the watercolor works of Marian Christy, as part of their experience.

The MoCA Film Salon is generously sponsored by Jane and David Preiser.

Photo credit: Jay Maisel in his office at 190 Bowery in Stephen Wilkes’s Jay Myself. © Stephen Wilkes. Courtesy of Oscilloscope Laboratories.