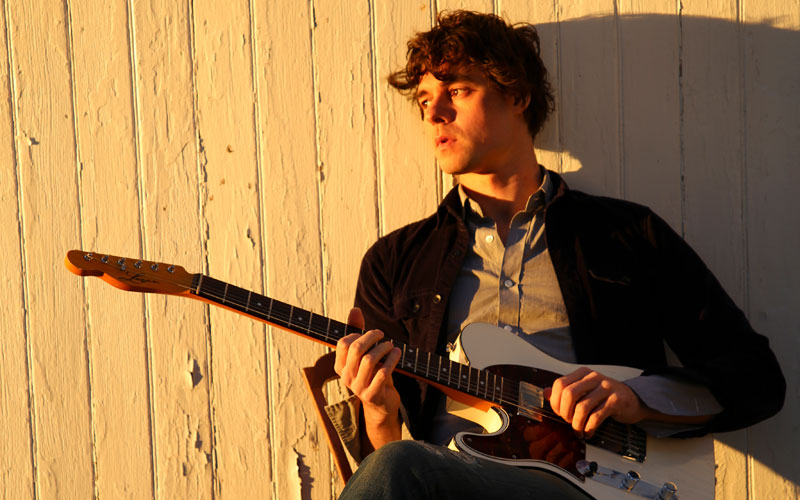 We’re kicking off the concert series with Matt Nakoa, an award-winning songwriter, singer, and multi-instrumentalist! A modern troubadour, he makes his home on the highways and concert stages of America and appears regularly with folk music icon Tom Rush. The Boston Globe says of Nakoa, “Between his piano chops and heartfelt originals on guitar, he drops jaws.”

Born on a small goat farm in New York State, Nakoa trained to be a concert pianist before accepting a scholarship to Berklee College of Music as a vocalist. He developed his dramatic songwriting style with his college art-rock band, The Fens, and when the band dissolved, he landed in NYC. It was in Manhattanʼs all-night piano bars that Matt developed an uncanny ability to command the attention of any audience.

2012 and 2014 saw the release of his first solo albums, garnering multiple songwriting awards, including a win at Kerrville Folk Festivalʼs new folk competition. Nakoaʼs newest album, Casting Shadows, is a spellbinding blend of pop, soul, and classical influences and tells a story of childhood dreams crashing headlong into a grownup reality. The Ark of Music magazine proclaims, “What we have here is a truly encouraging sign of what pop could once again become …”

“On the ivories, (think of) a hot-handed phenom who can go from Chopin to beer-drenched honkytonk in one set …On guitar, a Jack Johnson-esque singer-songwriter…between his piano chops, charismatic stage presence, and heartfelt originals on guitar…he drops jaws.” – The Boston Globe

SPECIAL EDUCATIONAL OPPORTUNITY: Nakoa will lead a special songwriting workshop for kids the day of the concert! “Start to Song” offers students Pre-K to 2nd grade engaging methods for uncovering their unique creativity, directing it into effective writing, and building their creative community. To participate in the 30-45 minute workshop, please sign up for either our Mini MoCA or our After School Program on April 30th.