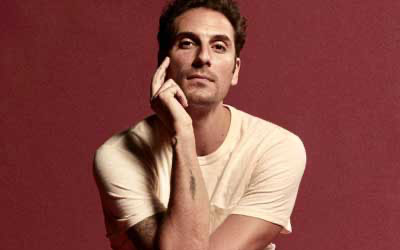 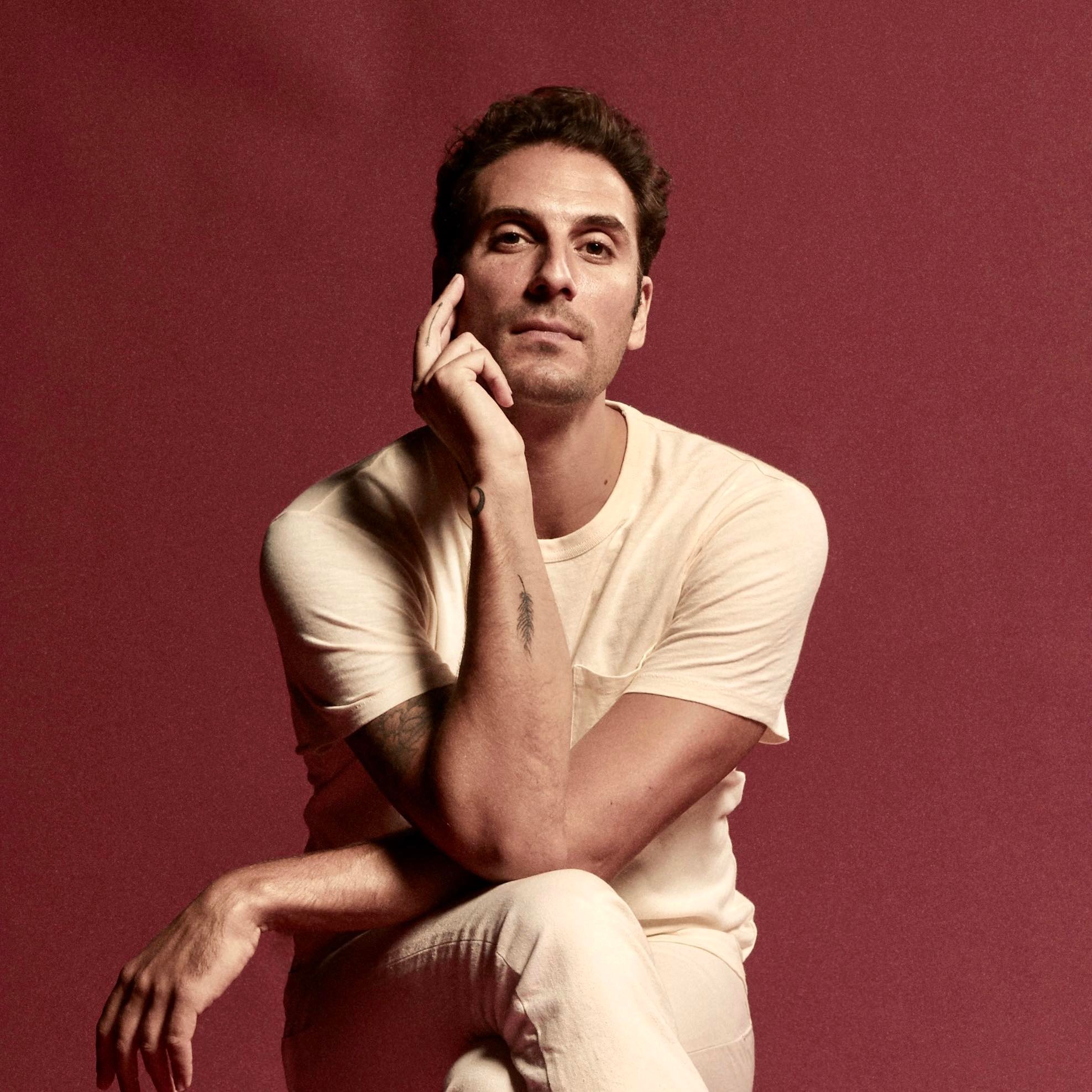 This concert will take place INDOORS.  Seating will be provided.

Join us for a pop concert by Griffin Anthony!

Purchase delicious food and drinks, explore our Punk is Coming exhibition, and enjoy an amazing performance. Check out the delicious menu provided by Ripka’s on the Road here!

Gallery seating will be provided.

Over the last decade, Griffin Anthony has fashioned his own fabric of velvety folk and country-soul, singing songs of terriers and temptresses along the way. With his forthcoming release, The Art of Collecting, Anthony offers a version of Americana that’s void of ramshackle twang, but every bit as grounded.

The Art of Collecting was written in the small guest bedroom of his Newtown, CT home as the low-light winter days of the pandemic fell on a fearful planet. By March of 2021, Anthony amassed upwards of two dozen self-recorded demos, before winnowing the collection down and bringing them to the producer and multi-instrumentalist Jon Estes (Kacey Musgraves, Kesha). In July of that year, Anthony, backed by Single Lock Records’ Steelism and Molly Parden, assembled for a month in West Nashville, where they recorded The Art of Collecting live to tape.

Throughout The Art of Collecting, Anthony keeps his ear to the ground and heart “on the level”—as he first sang on his critically acclaimed previous full-length effort Refuge — in ways that feel personal, (at times) playful, and keenly observant.

With childhood friends whose parents included Arlen Roth, Alan Menken, Lucie Arnaz, and JVC Festivals president John Phillips, Anthony grew up around music. Yet, before finding his way to his own creativity, he fell under the spell of America’s pastime. “Ball paid for college,” he says, “but after an ankle injury my junior year and Tommy John surgery my senior year, it was pretty clear the baseball gods were telling me to pack up.”

Baseball may have paid for college, but while in graduate school he began performing throughout Miami venues. After a year of moonlighting as a sleep-deprived troubadour, he withdrew from classes and began carving a path in the Southeast festival circuit. “I was approached by a small sync licensing agency and they started shopping my tunes,” he says. In the coming years, Anthony’s earnings from placements provided him enough stability to ease up on touring and focus on expanding his catalog in the songs.

Then, as the pandemic set in and the world ground to a halt, Anthony bought an old fixer-upper in Newtown, Connecticut. The next six months rang with the regular switching off between framing hammers and acoustic guitars. With acclaimed vocalist Molly Parden and Single Lock Records’ Steelism on board as his studio band, Anthony slept soundly during the weeks leading up to tracking.

Comprised of Jeremy Fetzer on guitar, Spencer Cullum Jr. on pedal steel, Jon Estes on Bass, Jon Radford on drums, and Parden lending backing vocals, The Art of Collecting sounds like a band that’s been playing together for years—mainly because they have been. Where most session bands lack camaraderie and synergy, Steelism brings years of finishing each other’s sentences to the mix.

Unlike much of the music birthed from the pandemic, the lowest common denominator themes of Isolation and Despair are nowhere present on The Art of Collecting. Contrarily, Anthony serves up songs of Hope and Resilience. “I like a good sad song, but I really love a song that doesn’t force-feed you and tell you how to feel,” Anthony explains. “Whether happy, sad, or somewhere in between, I try to write songs that maintain a sense of hope.” In times of chaos, it’s the small moments that bring solace. Throughout The Art of Collecting, as Anthony wraps his honey-toned vocal around the amorphous flow of daily life, the Hope and Resilience settle down gently on the listener’s psyche.

​”Anthony is a professional in every sense of the word.”

Get To Know The Anthony Griffin