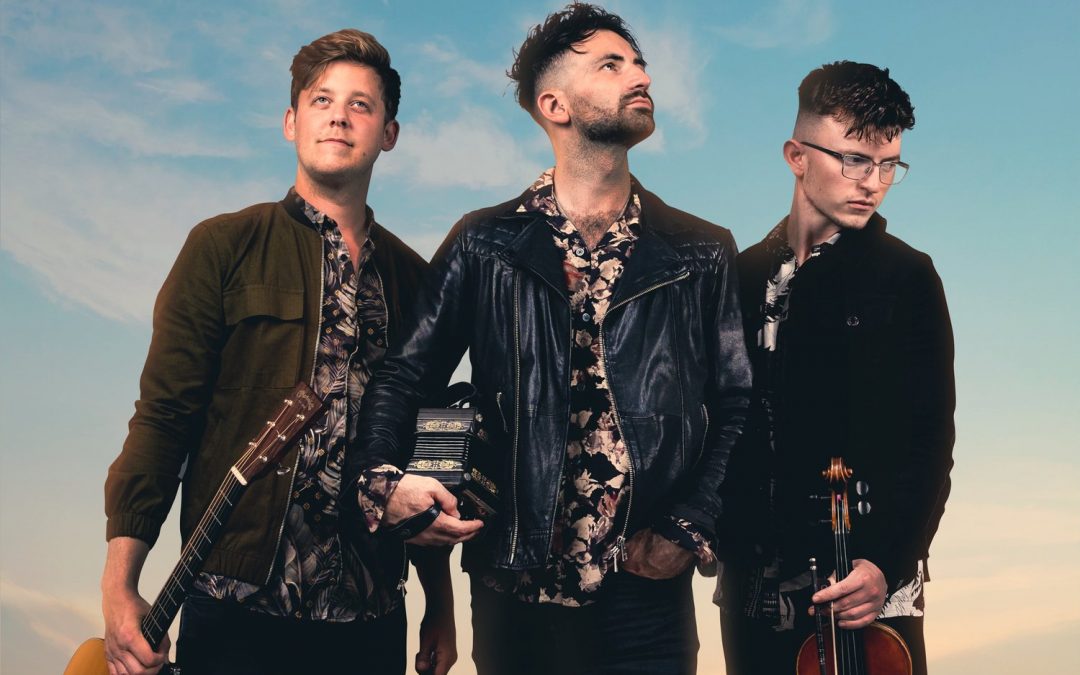 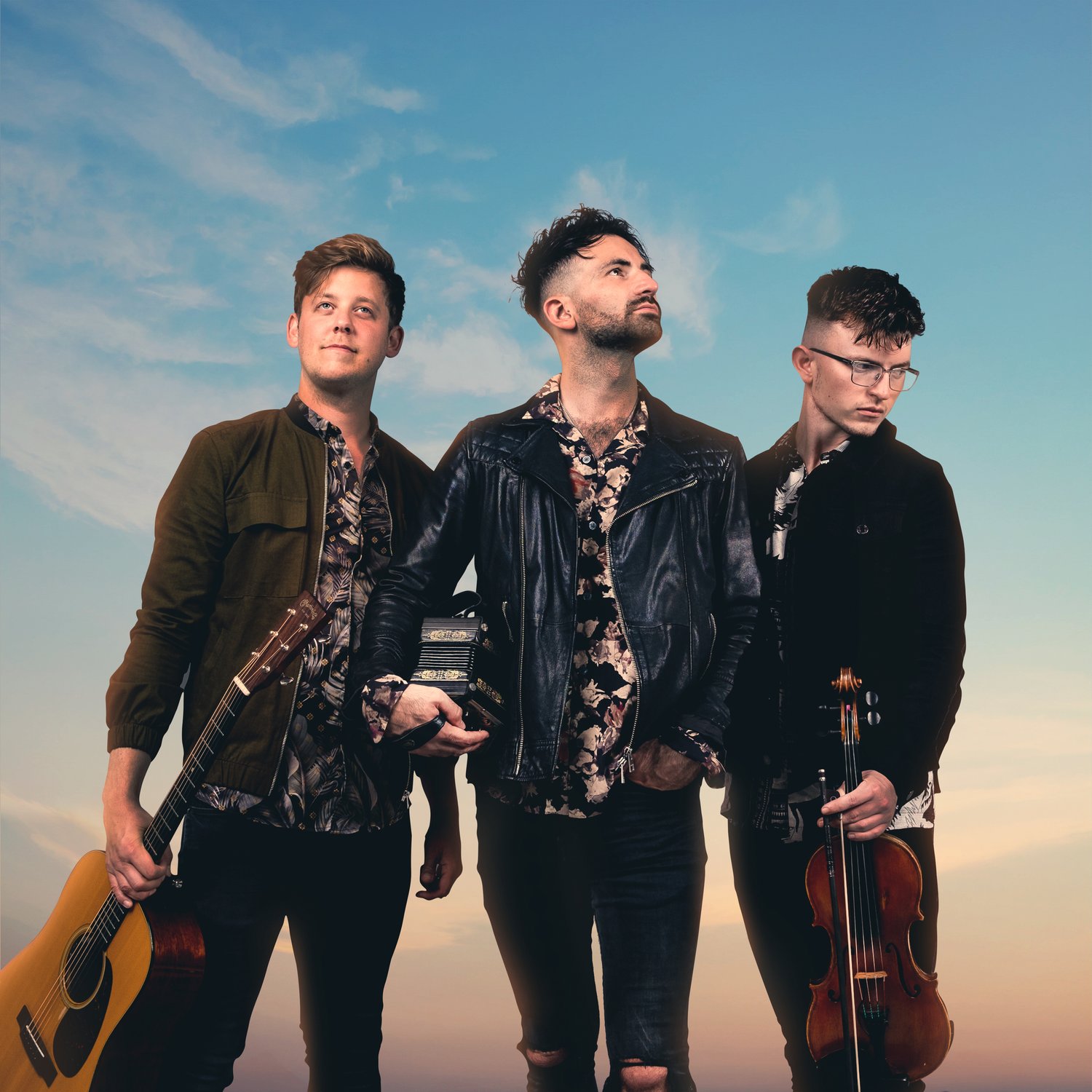 Join us for a unique and dynamic performance by folk trio Talisk!

Ground-breaking, chart-topping, genre-bending, globetrotting, instantly enthralling… it’s little wonder that Talisk rank highly amongst the most in-demand folk-based groups to emerge from Scotland in the last decade and more. Mohsen Amini (BBC Radio 2 Folk Awards’ Musician of the Year), Graeme Armstrong and Benedict Morris  (BBC Radio Scotland Young Traditional Musician of the Year) fuse concertina, guitar and fiddle to produce a ground-breaking, multi-layered signature that has captivated audiences around the globe. At its core, three seemingly acoustic instruments – but in the hands of three master craftsmen; one unmistakable, bold sound and captivating live show.

Following their critically acclaimed debut, Abyss, Talisk’s sophomore album, Beyond, quickly amassed five star reviews and rose to No.1 in the iTunes world music charts upon its late 2018 release. With streaming figures into multiple millions, and new music on the horizon in 2022, audiences worldwide are hotly anticipating the latest chapter from a group lauded by leading world music magazine Songlines as: “incredibly infectious and endearing… fresh, invigorating, accomplished.

Arrive experience to experience our current exhibition and to purchase a drink or cocktail of your choice!

Get To Know Talisk