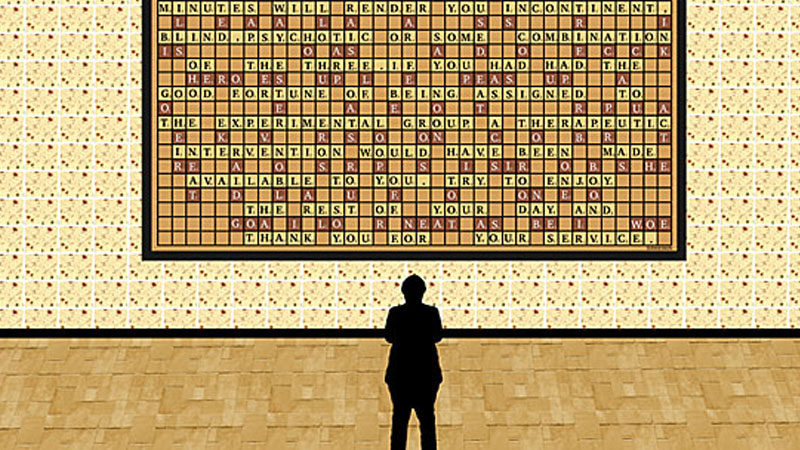 Juried by Douglas Hyland, Former Director of the New Britain Museum of American Art (NBMAA) in New Britain, CT, SOLOS 2016 was on view from June 24 – August 20, 2016.  SOLOS 2016 was generously sponsored by Cohen & Wolf, P.C.
In its tenth year, SOLOS is a celebration of the artistic talent and diversity of the Arts Center’s artist members.
Juror Douglas Hyland stated, “It is an honor to serve as the 2016 juror for the tenth annual SOLOS exhibition.  Over the last decade, a distinguished group of artists and jurors have participated, so that now SOLOS is both well-established and celebrated for its excellence.”
The exhibition featured a diverse range of works, including paintings, photographs, prints, sculptures, and mixed media.  With entries from across the country, selected artists were from Connecticut, New York, and New Jersey.
Selected artists included:

“Initially, I had envisioned more of a themed show, but the reality of the situation is that each of the selected artists demonstrates a distinct individuality.  Thus this exhibition celebrates a disparate group, which in fact is the underlying purpose of SOLOS – it’s about 21st century artists embracing daring innovations, unusual media and bold new techniques,” said Hyland.
The March 2016 Call For Entries generated over 160 proposals for consideration, and out of this pool of talent, eight artists were selected in total. Hyland’s selections included both established artists well known in the community as well as newer, emerging artists.
View the virtual catalog.
Featured image by Barbara Ringer. 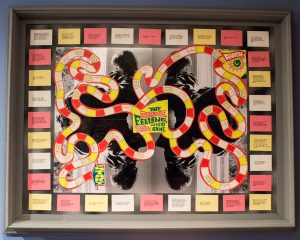