The Westport Idea will be on view at MoCA Westport from January 29 – March 12, 2022. The exhibition will enable audiences to enjoy selections from WestPAC holdings of more than 2,000 artworks at a public venue. Most of these works are housed in public schools and municipal buildings, not always accessible to the public. 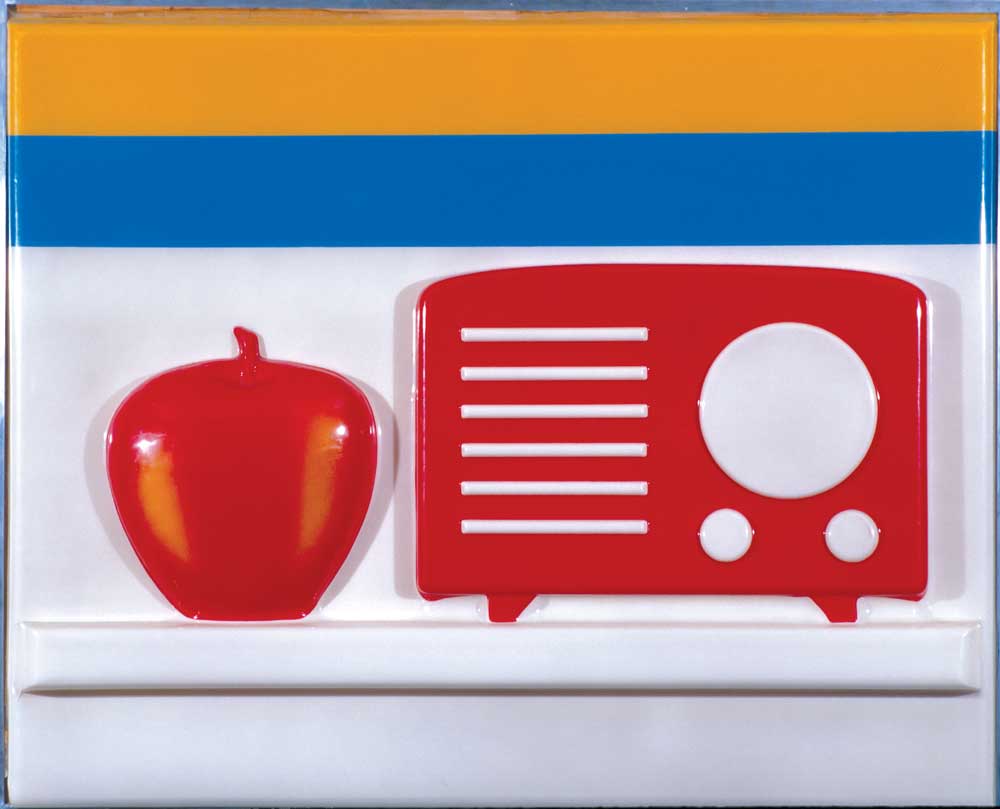 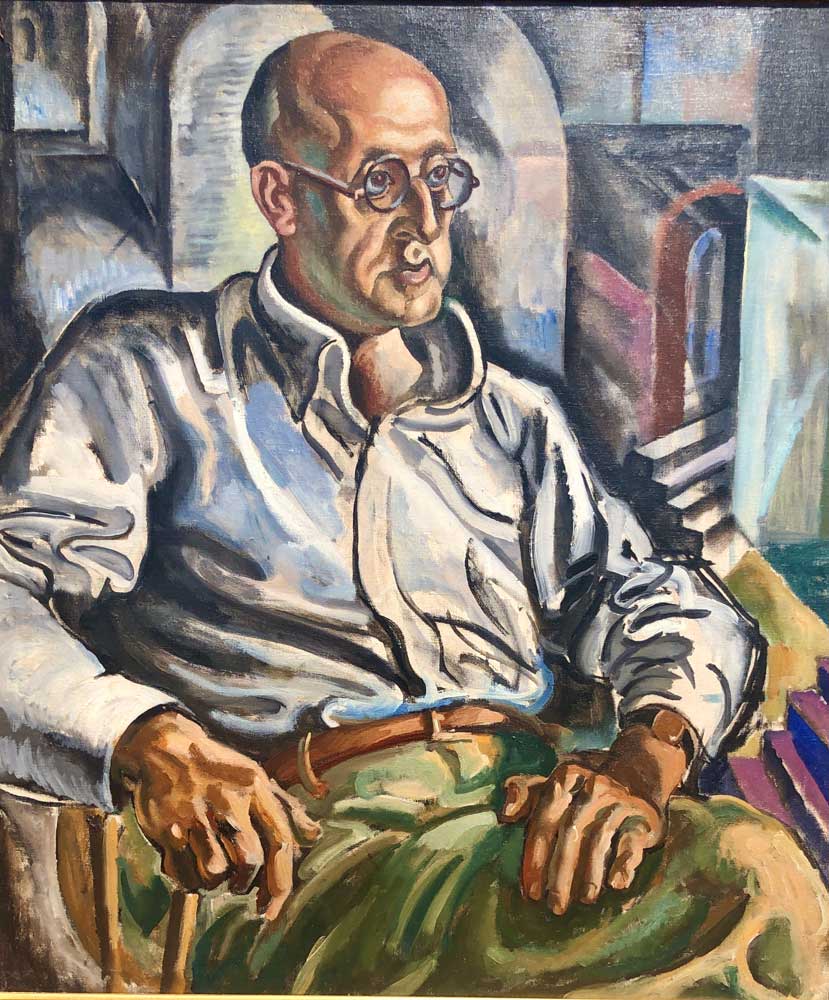 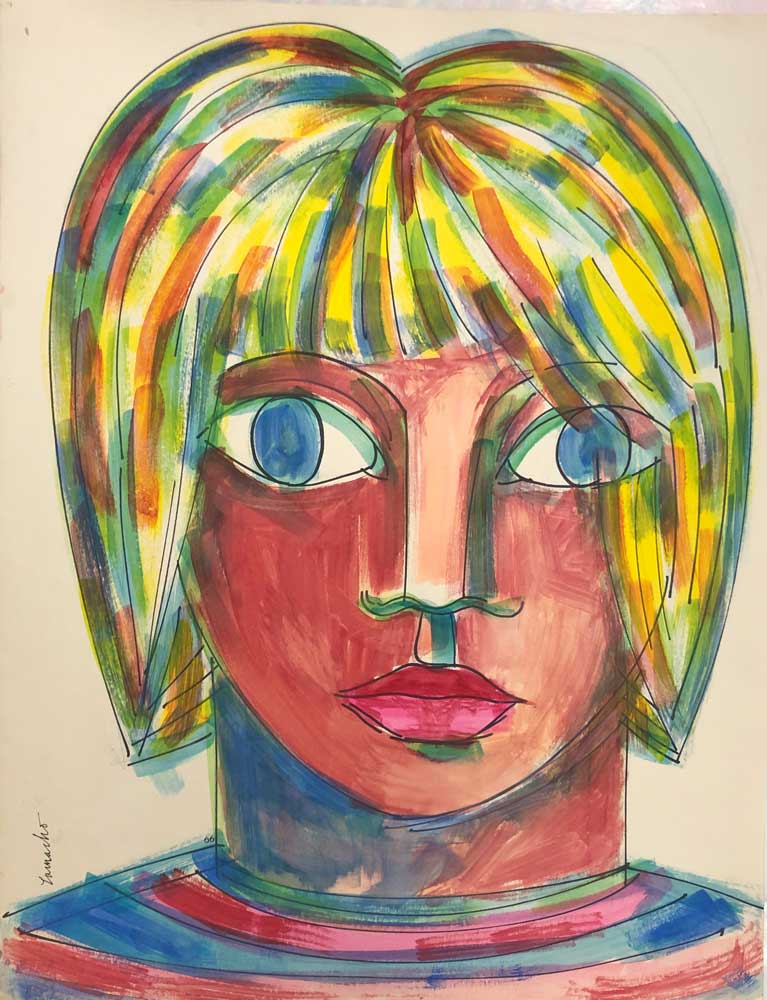 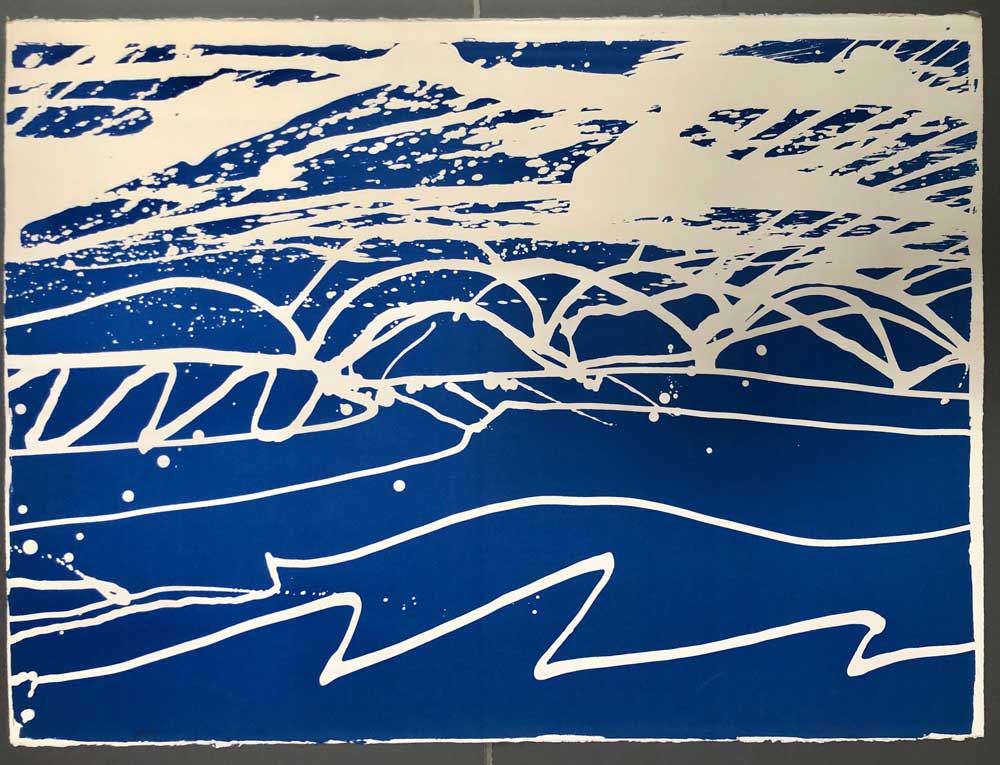 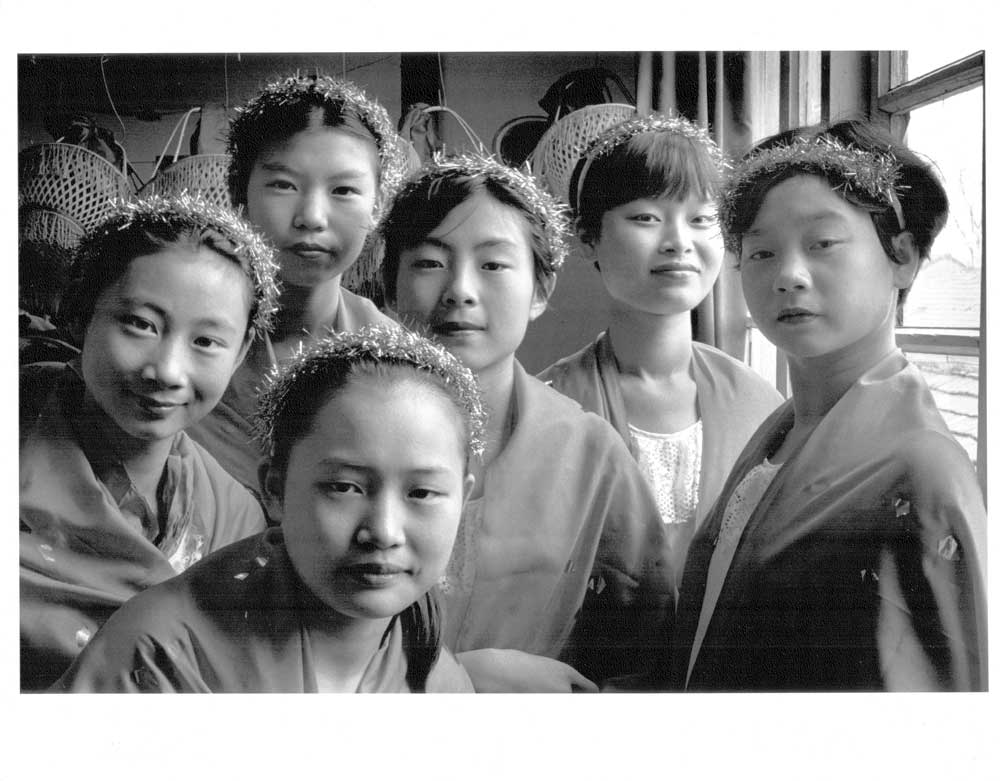 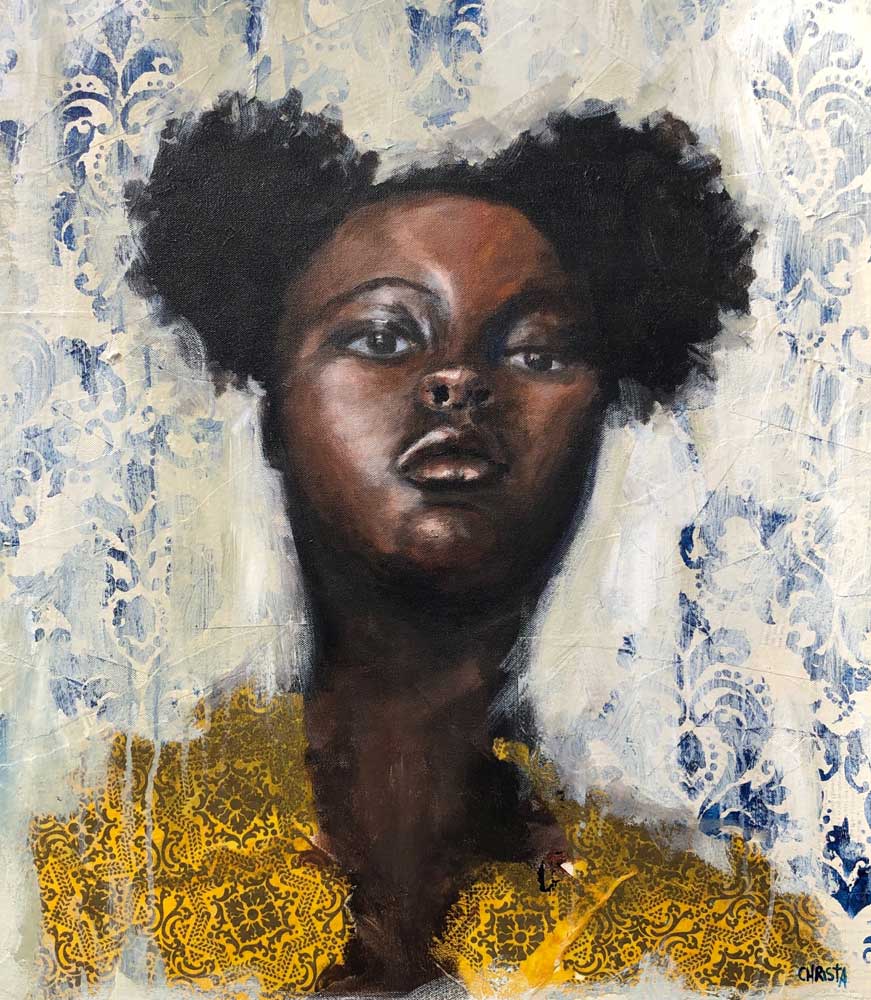 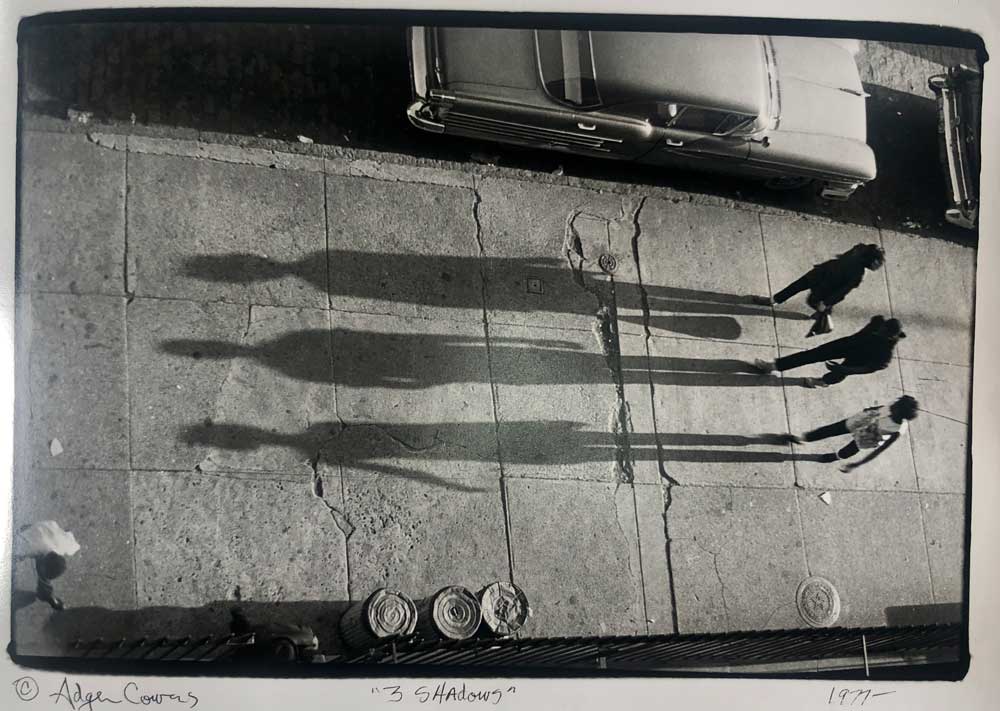 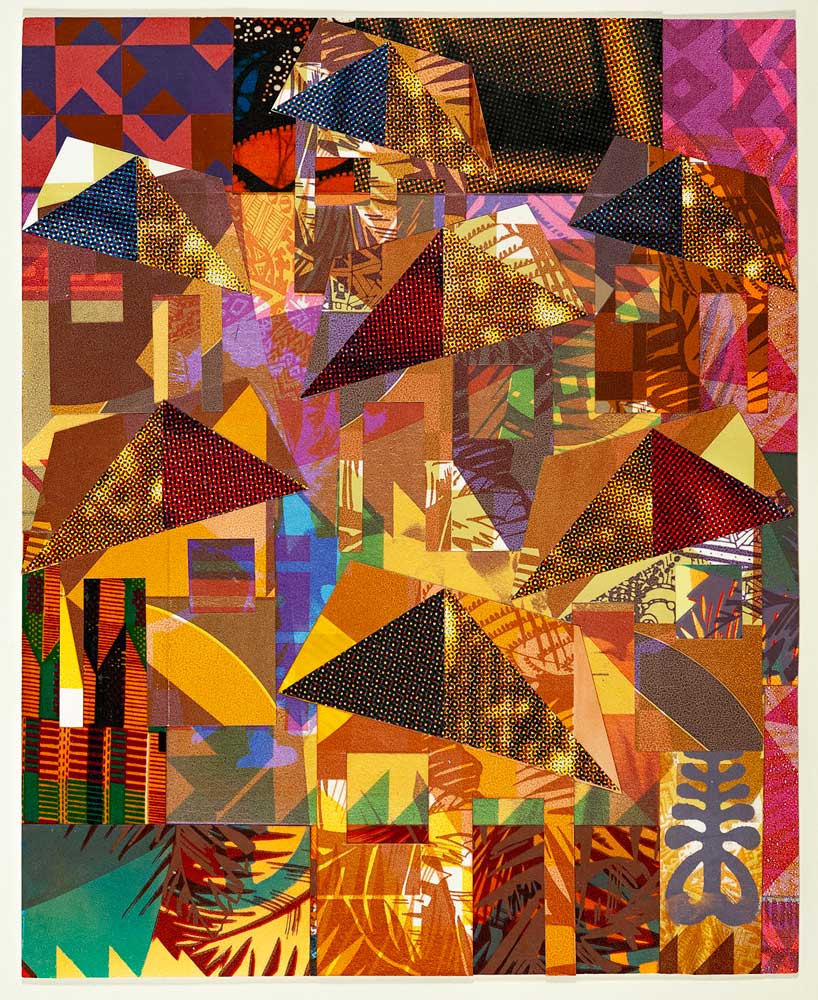 The Westport Idea was co-curated by Westport Town Curator Kathleen Motes Bennewitz and Liz Leggett, MoCA Westport’s Director of Exhibitions, and with Ive Covaci, PhD, WestPAC Director of Education and curator of the ‘Learning Galleries.’

“The exhibition originated as an ‘Idea’ between WAAC and MoCA Westport to bring annual selections of WestPAC’s heralded, but rarely seen, collection of original works of art on view for the community to enjoy, appreciate – even be wowed by,” says Town Curator Kathleen Bennewitz.

“It also demonstrates how Westport’s cultural legacy enabled artists, educators, and donors, then and now, to build these important Collections. Like WestPAC, MoCA Westport evolved and thrives from the same energy that is the basis/source of ‘The Westport Idea.’ There is a legacy of creativity and appreciation of art that underpins both of these organizations, as well as  other art institutions in Westport,“ Bennewitz added.

Ruth Mannes, MoCA Westport’s Executive Director stated, “MoCA strives to present thought-provoking and relevant arts experiences, and we look forward to sharing these WestPAC works with the community. This is an exhibition the entire family can learn from and enjoy.”

The Westport Idea includes several of WestPAC’s 2021 acquisitions by artists of color and under-represented groups. WAAC’s diversification effort is a step towards acquiring art by, and more broadly representative of, Black artists and people of color in our community. Examples in the exhibition include Three Shadows by esteemed photographer Adger Cowans of Harlem’s Kamoinge Workshop; Charles Joyner’s collage, Village @ Ntonso, filled with colors and patterns abstracted from African symbols, architecture, and textiles; and Don’t Judge Me (2021) by Stamford artist Christa Forrest whose work is a mixture of realism, exploration, and experimentation.

WAAC’s mission is to bring attention to Westport’s artistic treasures, of which WestPAC is the most significant. In addition to 60 works of art from the WestPAC collection, the exhibition includes ‘Learning Galleries’ on Pop Art and Color & Collage. The WestPAC Committee collaborates with art and other subject area teachers to develop these installations. They rotate between schools, supporting curriculum and classroom projects and focusing on specific themes, genres, styles, or media.

Ive Covaci, WestPAC’s Director of Education, stated, “The Learning Gallery groupings will also evolve as WestPAC’s holdings grow, with future iterations including recent accessions like the collages on view in this exhibition by Charles Joyner and the late Fred Otnes.”

Westport’s heritage as an arts community is long-standing. As early as 1904, painters, sculptors, printmakers and illustrators gravitated to Westport, CT from New York City. A Bridgeport reporter noted in 1911, “there seems to be something in the air and scenery of this town which induces artists to settle within its limits.” In 1931, “The Westport Idea” originated with Samuel Duff McCoy, a poet, biographer and newspaperman. Nowhere in the radius of New York, or any large city, was there a year-round community of artists. Forty-three artists and twelve writers joined together to create a collective that planned and exhibited together under McCoy’s leadership.

The Westport Public Art Collections’ origins go back to 1910 but more fully evolved in 1965 through the vision of Westport artist and educator Burt Chernow. His “Idea” was to collect original fine art for students to experience daily. Chernow believed that “the vital and formative years spent by children in public schools are significant in determining their adult attitudes toward art.” This inaugural collection consisted of about one hundred works donated by eighty credentialed area artists. Today, WestPAC has more than 2,000 artworks by global luminaries and esteemed American and regional based artists.

“Of course, these painters really are not artists of Westport. They belong to New York, to Paris, to Munich and Rome. They are first class painters, and while their homes are in Westport, they are citizens at the same time of the wider art world. Two important things have combined to call this colony of artists together. First, convenience to New York, with its publishers, its collectors, galleries and exhibitions; second, the great landscape beauty of the surrounding country.” – Christian Science Monitor, 1913

Simultaneous with The Westport Idea, MoCA will also showcase the works of high school students around the region in its annual high school exhibition. Entitled Identity this year, the exhibition features over 100 works based on the memories, experiences, relationships, and values that create one’s sense of self.  All high school students were eligible to submit their work, including drawings, paintings, digital/graphic images, photographs, sculptures or videos.

Admission to MoCA Westport’s gallery is now complimentary for all visitors, made possible through the generous gift of an anonymous donor in 2021.

MoCA Westport thanks Wendy and Jacques Bouthillier for their generous support in funding The Westport Idea exhibition. Their gift allows the Museum to make this extraordinary collection available in a formal museum space for the first time.

Also opening on January 28: Our annual high school exhibition, entitled Identity this year, including works by over 100 students from across Connecticut and New York.

We are always amazed by the talent of our high school students, and we believe it’s crucial to support the self-expression and creativity of our teens during these challenging times. The works are all designed to reflect the memories, experiences, relationships, and values that create one’s sense of self. 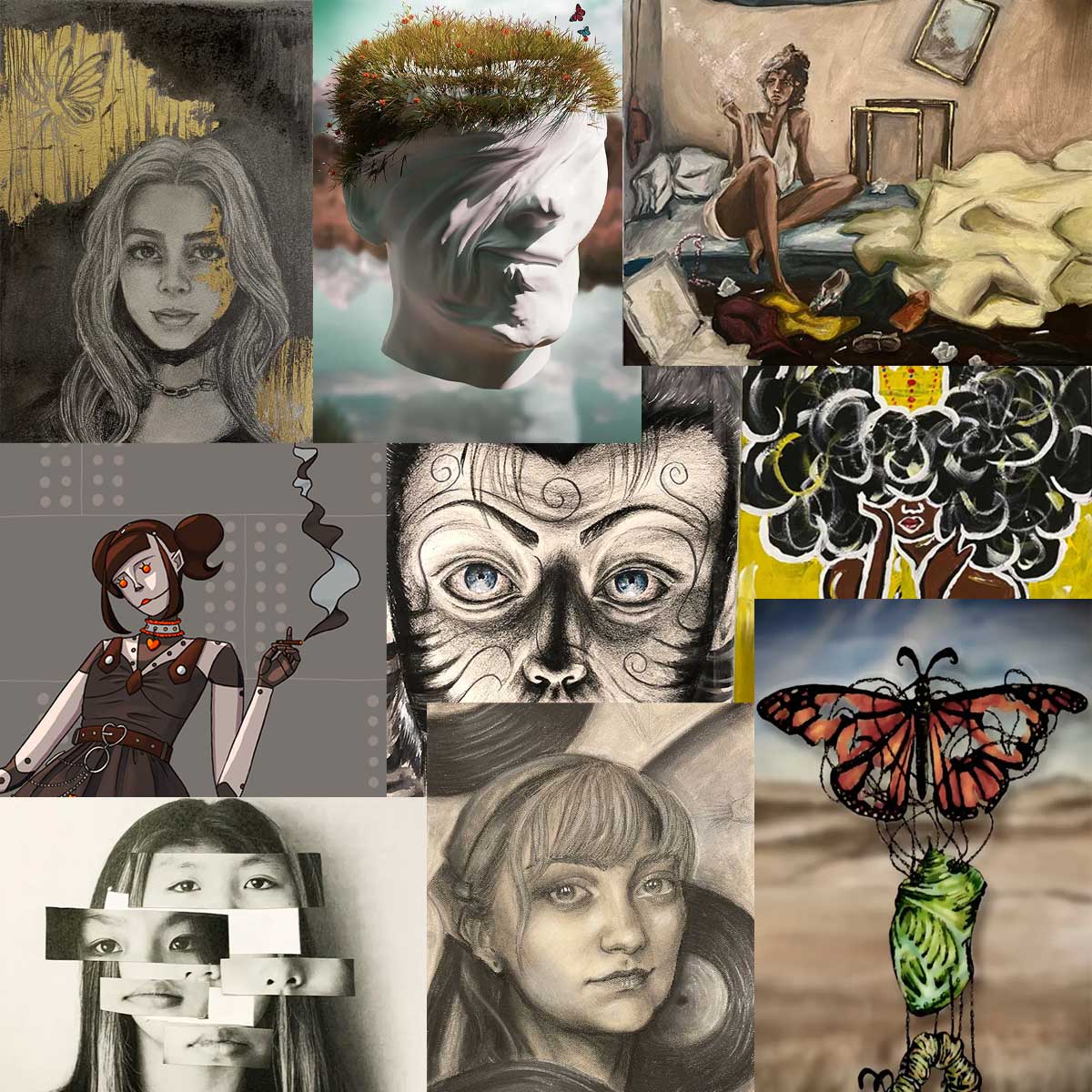 Images on this page: